Join us as we continue the conversation. The Puget Sound Treaty War Panel series resumes on Thursday, June 10th, 2021. The conversation will focus on the era leading up to, and include, the signing of the Medicine Creek Treaty.

The Puget Sound Treaty War (1855-1866) was the result of contested terms of the Medicine Creek Treaty, negotiated by Governor Isaac Stevens. The treaty, the first of several consecutive treaties negotiated by Stevens in quick succession, sought the relocation of local tribes to reservations in exchange for cash payments and the preservation of hunting and fishing rights. The treaty became a catalyst for the conflict.

Hey, Singers, be our guest to explore Tacoma’s largest a capella chorus in the barbershop style at 7 pm, every Tuesday. Join us at 602 N. Orchard. tacomavocalstandard@gmail.com or Facebook: TacomaVocalStandard
View Calendar 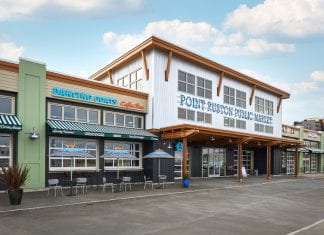