The Tacoma Concert Band proudly presents SOUSA SPECTACULAR!
The Tacoma Concert Band returns to the Pantages Theater on February 29th to present SOUSA SPECTACULAR, its biennial salute to John Philip Sousa and his band. This popular concert brings back the style and music that was performed by the Sousa Band, which toured America and Europe at the turn of the last century. The concert program includes music composed and transcribed by Sousa, as well as works by his contemporaries Percy Grainger, Richard Wagner, Georges Bizet, Karl King, and Sir Arthur Sullivan. As a special treat, the program features soloists Morris Northcutt on cornet, Bill Dyer on Trombone, and popular mezzo-soprano Elizabeth Galafa, as well as a few of Sousa’s lesser-known marches that YOU HAVE NEVER HEARD BEFORE!
Join us to be part of the exhilarating concert experience that the Sousa Band brought to millions around the world as we step back in time to honor the most celebrated composer and band leader in American history. The entire family will enjoy this ever-popular concert, and EVERYONE 18 AND UNDER IS ADMITTED FREE. Tickets will go fast, so purchase yours today! 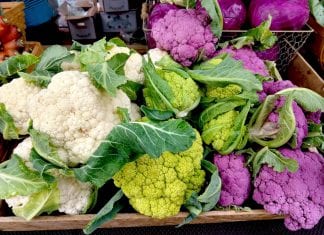