Last summer the Pierce Transit Board of Commissioners officially designated BRT as the best high-capacity transit mode for the corridor. The Board also selected the BRT’s beginning and ending points (Commerce Street Transfer Center in Tacoma and the intersection of 204th Street E. and SR 7 in Spanaway) and the route’s alignment.

The agency is holding a public hearing March 11 to hear from the public on potential station locations, lane configurations and a route to access the Tacoma Dome Station. The hearing will be part of the Pierce Transit monthly Board Meeting, which begins at 4 p.m. at the Pierce Transit Training Center, Rainier Room, 3720 – 96th St. SW, Lakewood. Public comment will be taken on:

Information about the Bus Rapid Transit project, including details about proposed station locations, lane configurations and the route to the Tacoma Dome Station, is available online at RideBRT.com. For those who cannot attend the public hearing, questions and comments may be emailed to brt@piercetransit.org, or sent by mail to Tina Lee, Pierce Transit Planning Manager, 3701 – 96th St. SW, Lakewood, WA 98499 by Feb. 28. Registered SHUTTLE customers may obtain specialized transportation to and from the hearing by calling SHUTTLE at (253) 581-8000, option 2, at least one day in advance of the hearing.

There is already $90 million committed to the Pierce Transit BRT project. The agency has applied for federal funding to cover the remaining costs of the $150 million project. If fully funded, service could get underway as early as late 2022. 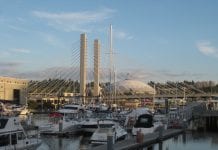 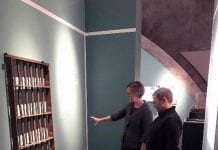 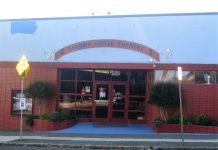