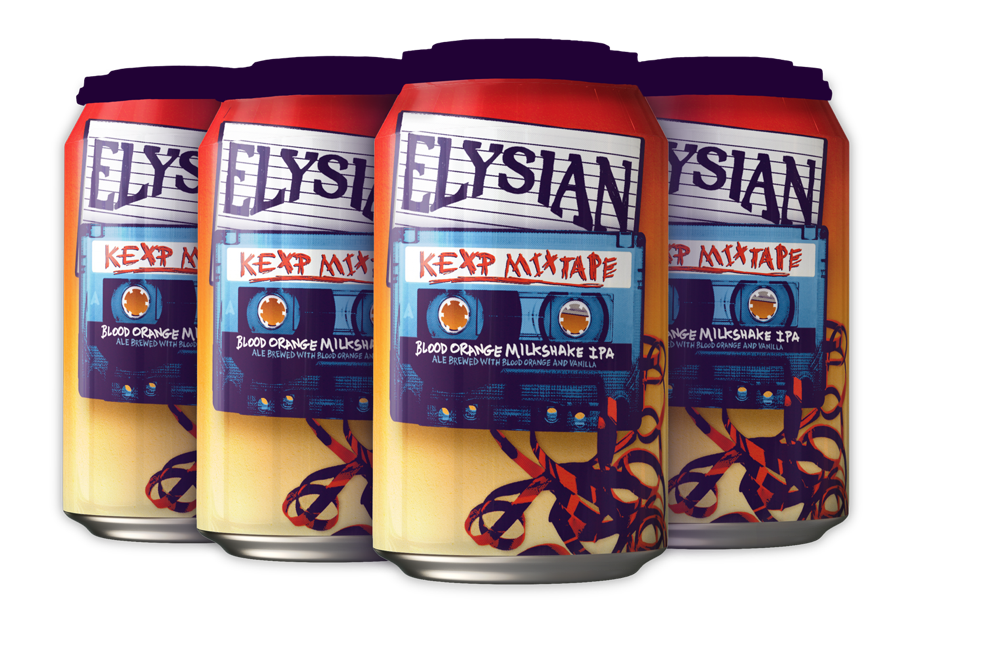 A Blood Orange Milkshake IPA reminiscent of a creamsicle and the perfect brew to sip on as summer comes to a close, KEXP Mixtape (6.4% ABV) starts out with a base of Elysian’s Superfuzz Blood Orange Pale Ale. Massive amounts of Citra, Amarillo, and Mandarina really drive home the overarching citrus flavors and aromas. Lactose is added for that quintessential creaminess, followed by an addition of vanilla for a delicious final touch.

Sound good to you? Try it before it’s gone – KEXP Mixtape is only available on tap and at Washington state retailers in 12 oz cans while supplies last. Part of Elysian’s one batch series and created in partnership with local Seattle radio station KEXP, the beer is brewed in a single 60 barrel batch to give consumers a taste of something new, and a portion of the proceeds will support The VERA Project to help power music and foster community engagement with the arts. 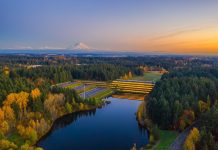 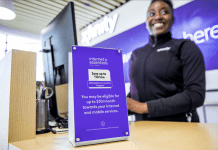